The E1-VAR series instruments measure the AC current and voltage and multiply them together using a pulse height/width system to generate a differential dc voltage proportional to the VAR measurement. A symmetrical dc amplifier then converts this to a true constant dc current output.

The VVH-3 provides two outputs; one a proportional, linear and highly accurate dc current output representing the measured VAR and the other a VAR-Hour measurement. The VAR-Hour output can be either a volt-free contact or an open collector output. The instrument has isolation between the inputs, output and power supply. The output section of the instruments can be calibrated for a wide range of inputs and the pulse rate of the output VAR-Hour measurement can also be calibrated to suit the required scale. Advanced circuit design gives the VVH-3 true 0.1% accuracy for both VAR and VAR-Hour measurement. The VVH-3 is housed in polycarbonate plastic enclosure suitable for both DIN rail or Bulkhead mounting. 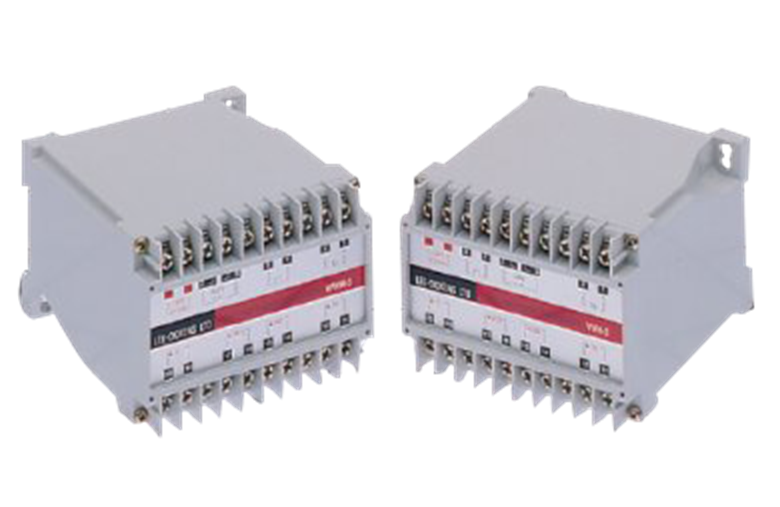 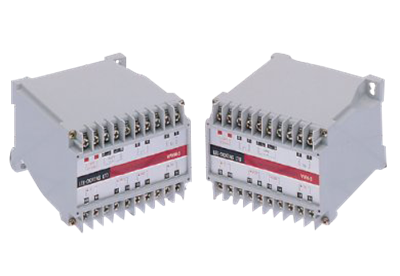 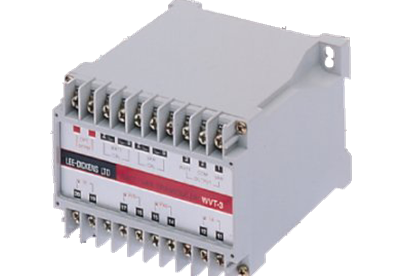 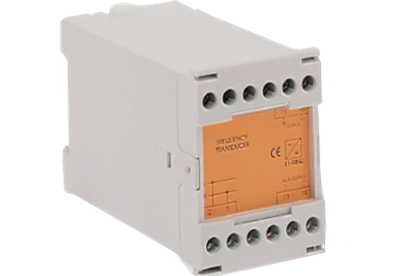 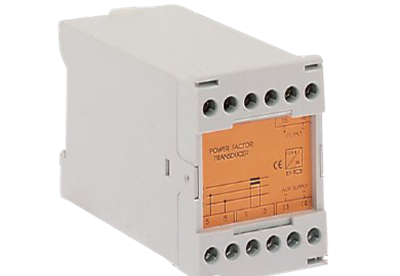 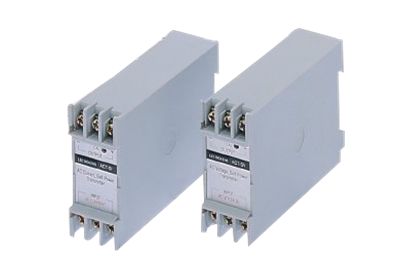 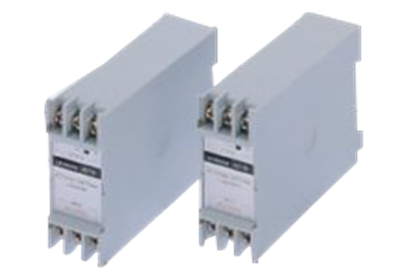 Our innovative instruments and systems have been used by all sectors of industry for over 50 years.

Providing excellent service to all our customers is what Lee-Dickens is all about. In response to changing customer needs we have continued to adapt our product range and equally the services that we offer.

Our experienced Engineers can offer all the services necessary to take any product from concept through to full production.